Welcome to the High Metabolic Clinic

BED surpasses both Anorexia and Bulimia nervosa is numbers in North America. And yet, it is under-diagnosed and under-treated.

Most people with Binge Eating Disorder suffer alone, believing they have a character flaw or willpower issue.

In fact, shame is one of the hallmarks of Binge Eating Disorder.

It does not need to be so.

Recover Strong is based on cognitive behavioural therapy for eating disorders (CBT-T), a 10-week evidence-based psychotherapy intervention proven to reduce binge eating and improve relationship to body, food and self. The goals of treatment for BED are to reduce binges and achieve healthy eating habits. Because shame is a hallmark of BED, along with poor self-esteem and other negative emotions, Recover Strong may also address these issues to help you feel more in control of your eating and have a more empowered relationship with yourself.

What is Binge Eating Disorder?

Binge Eating Disorder is not just overeating or even compulsive overeating. BED is a medical diagnosis that involves eating very large amounts of food over a short period of time, in a way that feels out of control, at least once weekly for 3 months or more. BED is distinct from Bulimia in that there are no compensatory behaviours (no vomiting, no laxative use, no excessive exercise).

BED does not discriminate based on size. BED can occur in individuals with all different body sizes.

The exact cause remains unknown. However several risk factors for BED have been identified including family history, chemicals in the brain, certain life experiences, and other mental health disorders (depression, anxiety, ADHD).

How is Binge Eating Disorder diagnosed?

Binge Eating Disorder is diagnosed by a physician, psychiatrist or qualified psychotherapist.

The DSM-5 Diagnostic Criteria for Binge Eating Disorder include

Weight and appearance are not part of the diagnostic criteria for binge eating disorder. 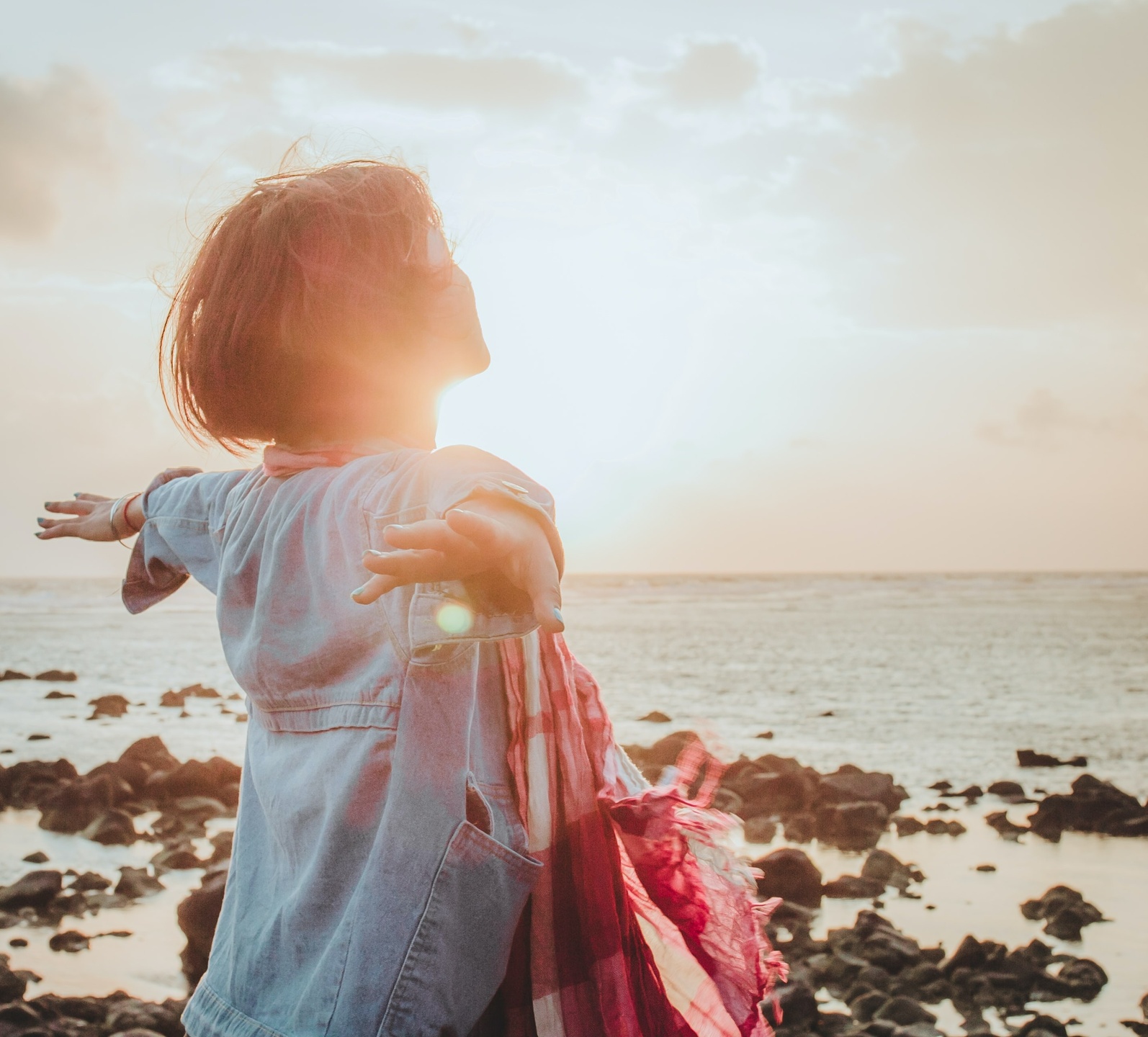 How is Binge Eating Disorder treated?

BED can be effectively treated with different forms of psychotherapy including cognitive behavioural therapy, interpersonal therapy and dialectical behaviour therapy. There are also medications that can be effective. In Canada, the only approved medication for BED is Lisdexamfetamine, a stimulant medication that should be prescribed under medical supervision only.

CBT-T is the form of psychotherapy with the most evidence of success for Binge Eating Disorder and any non-underweight eating disorder (such as Bulimia nervosa). It is a time-constrained psychotherapy provided over 10 weeks with 2 follow up visits. CBT-T is intensive and requires the full participation of the individual. Therapy happens over the 168 hours of the week, not just in the 1-hour session with the therapist. This is a “doing” therapy, not a talking therapy

How Recover Strong Can Help You

Our Recover Strong program is based on the research of CBT-T. Our BED experts will guide you through the 10 weeks of therapy to ensure that you learn to eat in a way that supports your body and your brain, handle emotional triggers, and face your fear foods.

Our program also includes cognitive-behavioural body image therapy to address concerns such as body dissatisfaction, body checking or avoidance, and comparison with others. Our experts will help you work towards body acceptance and an improved relationship with self.
The program will conclude with a focus on relapse prevention, as well as follow up sessions to ensure the reduction or elimination of binges.

Recover Strong is a small group based psychotherapy program run by a Psychiatrist and CBT-trained Registered Dietitian.

Requirements of this program:

“I was anxious everyday, I was living life like I was floating through it. I wasn’t present with myself. I used food to either punish or reward myself. Previously, I was eating only once or twice during the day and then binge daily. I am now learning to accept and love where I am now. I am feeling more strength in my body. My biggest win is that I do not spend every moment of the day with thoughts of hating my body and food. I can go to restaurants without worrying about food or losing control, I used to avoid restaurants. Learning about structured eating and the journal exercise immediately made a difference. It's usually the things we don’t want to do are the things that help the most.”

We help women gain freedom and reclaim their life through our Recover Strong Program.

You can be next. 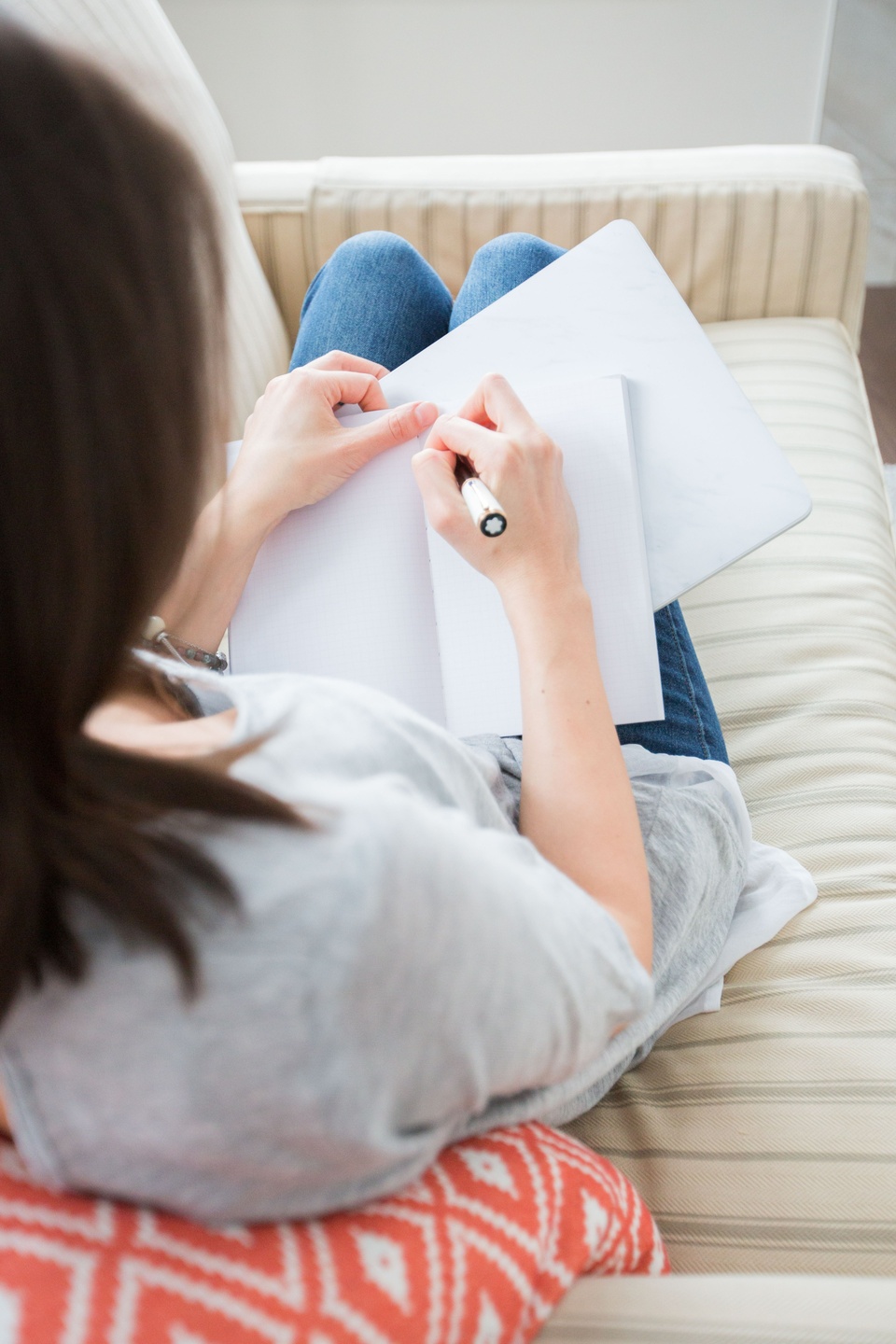 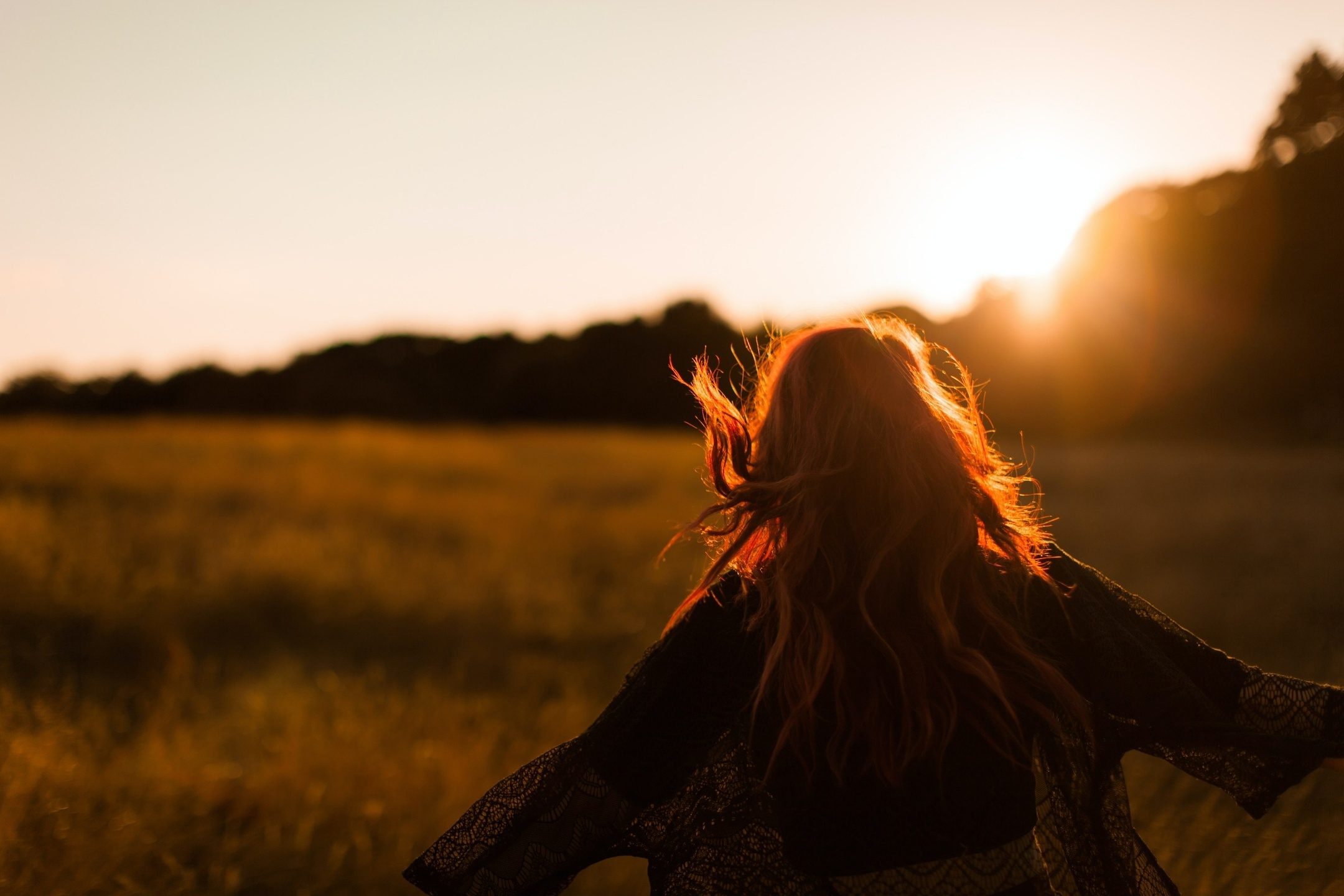